China’s Ancient Southern Capital: The city with a long and intriguing history to explore.

Come and experience ancient history for yourself in the beautiful Nanjing, the city of culture. Nanjing is one of the four great ancient capitals of China, and its name directly translates to ‘Southern City’. Nanjing is the capital of Jiangsu Province, located in eastern China. With its long and intriguing history, Nanjing is an ideal place for anyone looking to study abroad and learn Chinese in China. Nanjing not only offers the nationally acclaimed Nanjing University which hosts our Go Abroad China Chinese language program, it is also an excellent city to experience an internship in China.

Nanjing city is the second fastest growing commercial area in eastern China, right behind Shanghai. It continues to flourish, from the increasingly fashionable streets of Xinjiekou to the expansive parks around the QinHuai River area. On the aspect of culture and history, Nanjing is home to the grand Ming Dynasty tombs, the Ming Dynasty Imperial Palace and many more ancient ruins and monuments can be found here. More importantly, Nanjing is the resting place of Sun Yat-Sen, whom many believe to be one of the founding fathers of modern China, and in recent years Nanjing has even acquired the title of ‘city of culture’. It is quite a lovely city to live in.

So, whether you want to study or take an internship in Nanjing, the city has plenty to offer to different kinds of people. Nanjing is a great place to study, as it has the third largest library in the country. Besides the library, you might make a stop at the acclaimed Confucius Temple to learn more about the cultural and philosophical side of China. For those wishing to get into business or gain working experience through an internship in Nanjing, the city’s commercial activities continue to grow; with the areas of tourism, transportation, construction and education being some of the more favorable fields for internships. Nanjing is an exciting oasis of Chinese traditions, culture, history, and art as well as a bustling business and economic arena. Go Abroad China welcomes applicants interested in staying in Nanjing to work or study.

Go Abroad China (GAC) offers a variety of programs in Nanjing, allowing you to come and experience the diversity of life in Nanjing while you complete an internship, learn Chinese, Volunteer and more. Our different programs run from a couple of weeks through to a full year. We can arrange anything for you right here in Nanjing, whether you plan to come and study or take an internship (or both). 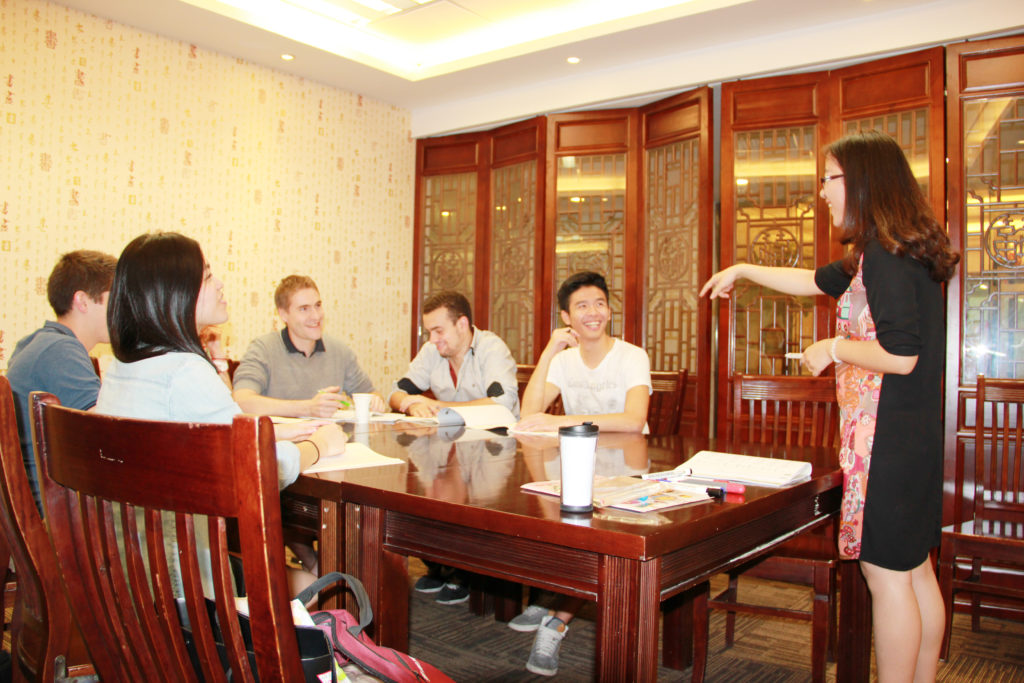 Our team will get to know you and will match your skills, educational background and interests with a company that will allow you to learn and grow through your internship working experience, giving you the opportunity to work in a modern company, with bilingual staff so you can get the most out of your time here.

Nanjing offers a cosmopolitan city environment in which to learn Chinese and practice your pronunciations so that you can sound more like a native speaker. There is a lot to see and do around the city as you explore and experience the history of Nanjing.

Our programs in Nanjing take place at the nationally acclaimed Nanjing University and other internationally recognized language schools. Studying and immersing yourself in Chinese culture, in this philosophically and historically significant town is an experience not to be missed! 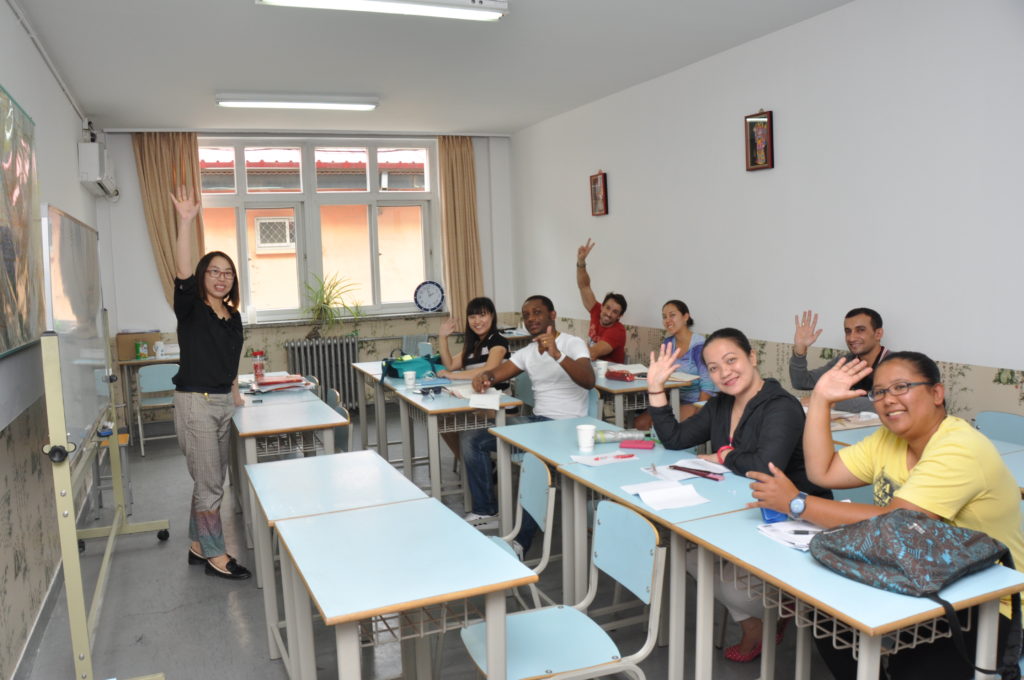 If you are interested in studying Chinese, we offer a range of options from university programs, high school programs, and small group programs to personalized one-on-one tutoring. We offer three accommodation options for you while you are studying here, however, for maximum culture exposure and accelerated Chinese language learning, we encourage you to stay with a Chinese host family as this allows you to live the language as you learn it.

Here are some hints and tips for living, working and studying in Nanjing:

Food
Nightlife and Entertainment
Transportation
Climate
Places to visit
As Nanjing is the capital city of Jiangsu Province in eastern China, its style of food doesn’t deviate too much from the original Jiangsu Province cuisine. Nanjing’s traditional food tends to be brightly colored and lightly flavored with modest seasoning, with a significant amount of oil. Some of the most famous Nanjing dishes are based on duck and river fish or shrimp. Examples include Nanjing salted duck and duck oil pancakes. Other specialty food can be found in specialty food shops. Of course, it’s still possible to find western food in Nanjing as it’s becoming such a vibrant city!
Dalian cuisine is an extension of Shandong cuisine, marked by plenty of seafood with intense flavors. Popular cooking methods include frying, steaming, and braising. Some popular dishes include colorful snowflake scallops, salted fish with corn cake, dumplings and many more. Given its history of foreign occupation and the continuing influx of internationals, Dalian is not short of other Asian and Western food choices.
Getting about in Dalian is relatively easy. Unlike many other cities in China, Dalian has strict laws about the use of motorcycles; bicycles are also not very common as most roads are quite hilly. The city’s bus and tram systems are efficient and widely used by most people in Dalian. The metro is also a convenient way to get around and is currently undergoing expansion. Dalian operates an airport that has direct flights to most large cities in China, as well as a few cities in Japan, South Korea, and Russia. The railway system in Dalian is extensive and has links to other major cities in the country. A passenger ship service operates, taking people to adjacent coastal towns both in China and also to South Korea.
Dalian’s climate is influenced by the Asian monsoons; it has a humid continental climate characterized by humid summers, but freezing, windy and dry winters, partly affected by the Siberian anticyclone. Except for winter, the city has a one-month seasonal delay because of its position in the Liaodong Peninsula.
As a coastal city, Dalian has an abundance of beaches such as the Jinshitan Golden Coast beach, Xinghai Park beach and plenty more. For those who love nature, the Jinshitan Coastal National Geopark has enthralling cliff and rock formations shaped by coastal erosion. Zhongshan Square still retains classical buildings first built during the early 20th century; Xinghai square has been declared as the largest city square in the world and is definitely worth a visit. While there you can enjoy the view, food, drinks and other options that the city has to offer. In addition to these spots, one can also enjoy a short trip to some of the city parks, museums, hot spring hotels and ski resorts. Dalian has a lot to offer everyone coming to visit and is a must-see destination!