Home of the Terracotta Warriors

Xi’an is the capital city of Shaanxi Province, located in Chin’s northwestern region. It is one of the oldest cities in China with a history dating back more than 3000 years and is also one of the four Great Ancient Capitals of China.

Often regarded as the cradle of Chinese civilization, Xi’an’s history has seen many dynasties; it is the home of the terracotta army of Emperor Qin during the Qin Dynasty. More importantly, Xi’an is the starting point of the Silk Road, which was a crucial passage linking China to the West. Given the city’s place in China’s history, it is fitting that Xi’an is home to some of the country’s most important historical sites as well as a number of cultural and religious relics.

Since the early nineties, as part of China’s economic effort to boost the economy of the country’s interior regions, Xi’an has re-emerged as a cultural and industrial city which is profoundly influenced by education. The city holds great importance in the northwestern region. Xi’an is home to many excellent universities. The city’s important industries include manufacturing, tourism and service outsourcing, making it a good option for our Asia internship programme. Xi’an has been reported to be on the list of the 13 emerging megacities in China.

Xi’an welcomes tourists, business people, artists, and scholars wishing to study in China; there is something for everyone!

Go Abroad China (GAC) offers a variety of programs in Xi’an, allowing you to come and experience the cultural history of Xi’an while you complete an internship, learn Chinese, Volunteer and more. Our different programs run from a couple of weeks through to a full year. We can arrange anything for you right here in Xi’an, whether you plan to come and study or take an internship (or both). 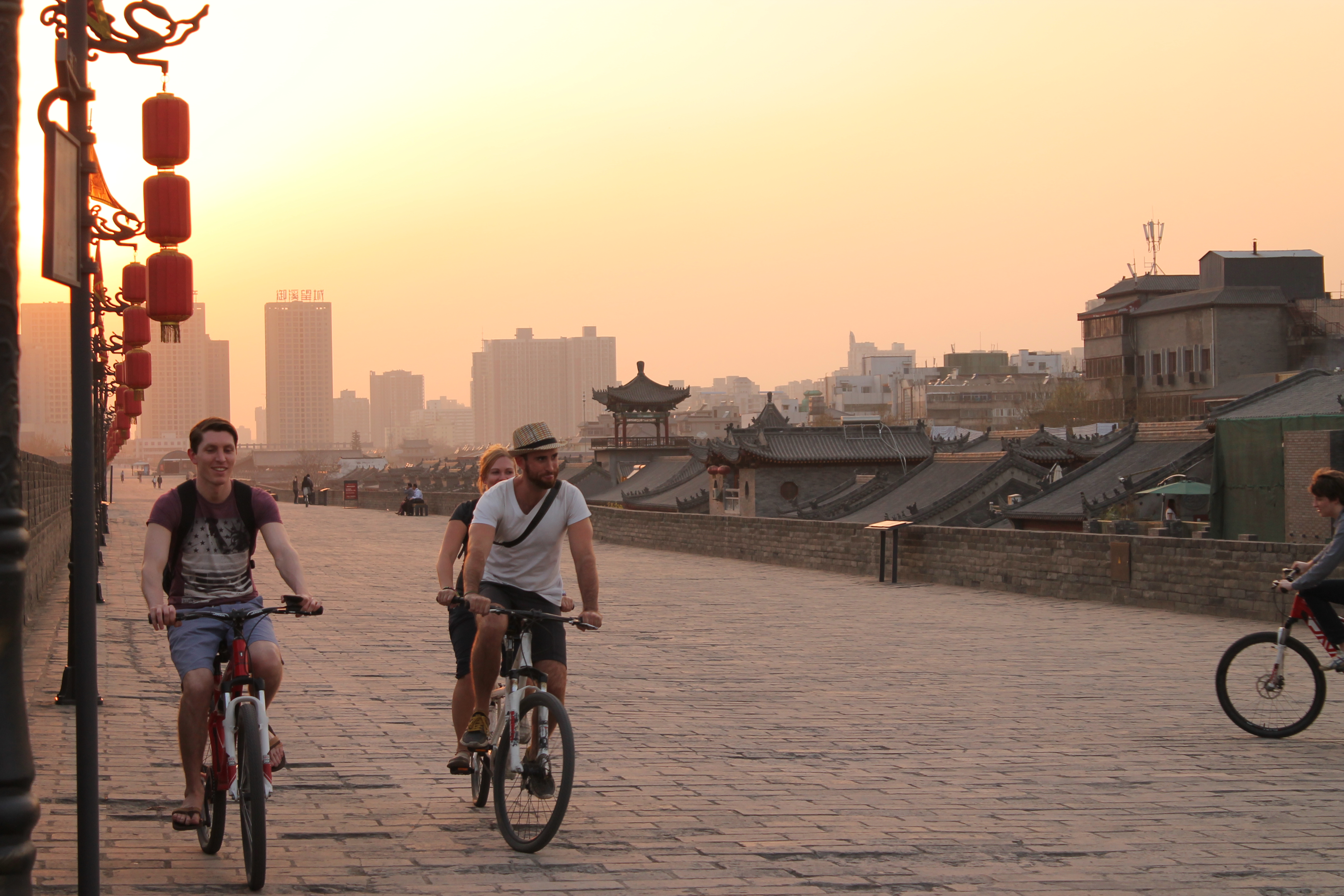 Our team will get to know you and will match your skills, educational background and interests with a company that will allow you to learn and grow through your internship working experience, giving you the opportunity to work in a modern company, with bilingual staff so you can get the most out of your time here.

Xi’an offers an environment rich in history in which to learn Chinese and practice your pronunciations so that you can sound more like a native speaker. There is a lot to see and do around the city as you explore and experience the history of Xi’an. Studying and immersing yourself in Chinese culture, in this philosophically and historically significant town is an experience not to be missed! 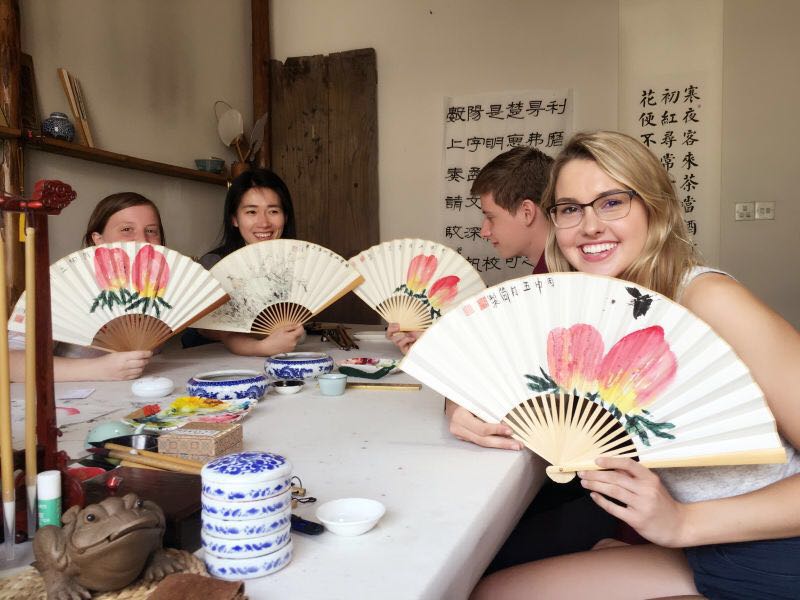 If you are interested in studying Chinese, we offer a range of options from university programs, high school programs, and small group programs to personalized one-on-one tutoring. We offer three accommodation options for you while you are studying here, however, for maximum culture exposure and accelerated Chinese language learning, we encourage you to stay with a Chinese host family as this allows you to live the language as you learn it.

Here are some hints and tips for living, working and studying in Xi’an:

Food
Nightlife and Entertainment
Transportation
Climate
Places to Visit
Xi’an is the provincial capital of Shaanxi province. The cuisine, typical of northern China, is characterized by an array of cooking methods including deep frying, quick frying, steaming, and braising. The major flavors are sour, spicy and fragrant due to seasoning with salt, vinegar, capsicum and garlic. All sorts of snacks are available in Xi’an – from noodles and desserts to dried foods. Some famous dishes in Xi’an include crumbled flatbread in mutton stew, dumplings or cold noodles with mustard and vinegar. Come to Xi’an and try some of our food to see if you like it!
Xi’an is a city that blends both traditional and modern Chinese culture to give its visitors a memorable time. The Bell Tower area in the historical center of the city offers an assortment of traditional Chinese restaurants, shopping malls and alleyways selling snacks. This area comes alive at night with bright neon lights and the hustle and bustle of people getting out and about; KTV places are also available for the young crowd looking for a good time. For a more relaxed form of entertainment, the city of Xi’an has a variety of art shows, Chinese music, dance and opera. As you mingle with other foreigners and Chinese people, you will be able to practice your Chinese, learn conversational Mandarin and get to know some local phrases.
As an increasingly influential city, Xi’an is well connected to other cities and provinces by air, road and rail. Its airport is the largest in northwestern China; besides domestic flights, the Xi’an airport also operates international flights to other big cities in Southeastern Asia. Most people in Xi’an rely on the metro, public buses and electric bikes to move from one place to the next. In recent years, traffic congestion has been growing steadily as more and more people purchase cars.
Xi’an’s climate is mild and temperate with four distinct seasons. Summers are usually hot and humid; winters are cold and dry with little snowfall; spring and autumn tend to be a bit more pleasant, with a fair amount of rainfall around September and October.
Tourism is a vital component of Xi’an’s economy. The city has many significant historical and cultural sites to visit. The most famous landmark is, without a doubt, the Emperor Qin’s Mausoleum and his Terracotta Army in the city’s suburbs, the Bell and Drum towers, the ancient city wall, pagodas, gardens and mountain areas. The city also holds an annual Lantern Festival every winter on the city wall. Take a break from your intensive Chinese course and explore during your free time; there is plenty to see in Xi’an!